If you can get COZI TV (see below) with an over-the-air antenna, you can watch classic shows such as "The Roy Rogers Show."  Remember the opening? 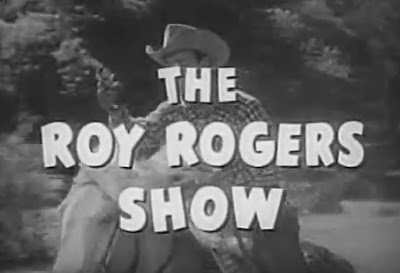 "The Roy Rogers Show, starring Roy Rogers, king of the cowboys; Trigger, his golden palomino; and Dale Evans, queen of the West, with Pat Brady, his comical sidekick, and Roy's wonderdog, Bullet." Not mentioned in the opening was the name of Dale's horse, Buttermilk, nor that of Pat's jeep, NellyBell.  The show featured exactly 100 episodes over six years, from 1952 to 1957.  Roy's Double R Bar Ranch was supposedly located near Mineral City, a town whose location was never identified.  Harry Harvey played the part of the town's sheriff in a majority of the episodes.

As the credits rolled at the end of each episode, Roy and Dale sang the theme song that Dale had composed, "Happy Trails": 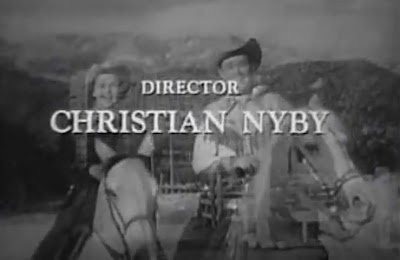 [COZI TV is a national network bringing viewers America's most beloved and iconic television series, hit movies, and original programming brought to you by the NBC Owned Television Stations.]